A series of stories from Boyne Mountain's slopes

Boyne Mountain has been the Allen family's home away from home since the 1960s. "I vividly recall heading up from the Champaign-Urbana area of central Illinois some 50 years ago," reminisced Dan Allen, grandfather. "Hemlock and Victor are still pretty much the same."

"My first trip to Boyne Mountain was in the mid-60s when I was just a little kid; we made numerous trips over the next decade with my father and sister. While many of those memories have faded, I still recall staying in the Dillworth Hotel in Boyne Falls. We were on the top floor and could feel the base drum coming up from the basement - rock and roll back in the day!

My most vivid memory of Boyne Mountain is when my daughter out-skied me for the first time about 12 years ago. I knew it was going to happen, but didn't know when and where. As Natalie zipped past me on Victor, I realized it was here and now. Actually, I thought I had another ten years before it happened. I was blown out of the water.

As of late, I have been making several trips each year up to Boyne Mountain, mid-week. More than a few local retirees are some of the best skiers I have encountered. It's very humbling and inspirational, too. I have made life-long friends from the chance meetings and conversations encountered on the slopes.

I was in Summit County, Colorado, when my daughter decided on a Boyne trip this past January. Not wanting to miss my four-year-old grandson Spencer's first ski trip, I flew out of Denver and into Indianapolis so we could drive north the following day. It was his first ski trip and I wouldn't have missed it for the world! We were surprised with a chocolate cake signifying Spencer becoming a fourth generation Boyne Mountain skier! He had a fantastic experience in ski-school with the only melt-down occurring when it was time to return his boots and skis. I also enjoyed being back on the slopes with my daughter and, yes, she can still out-ski me!" 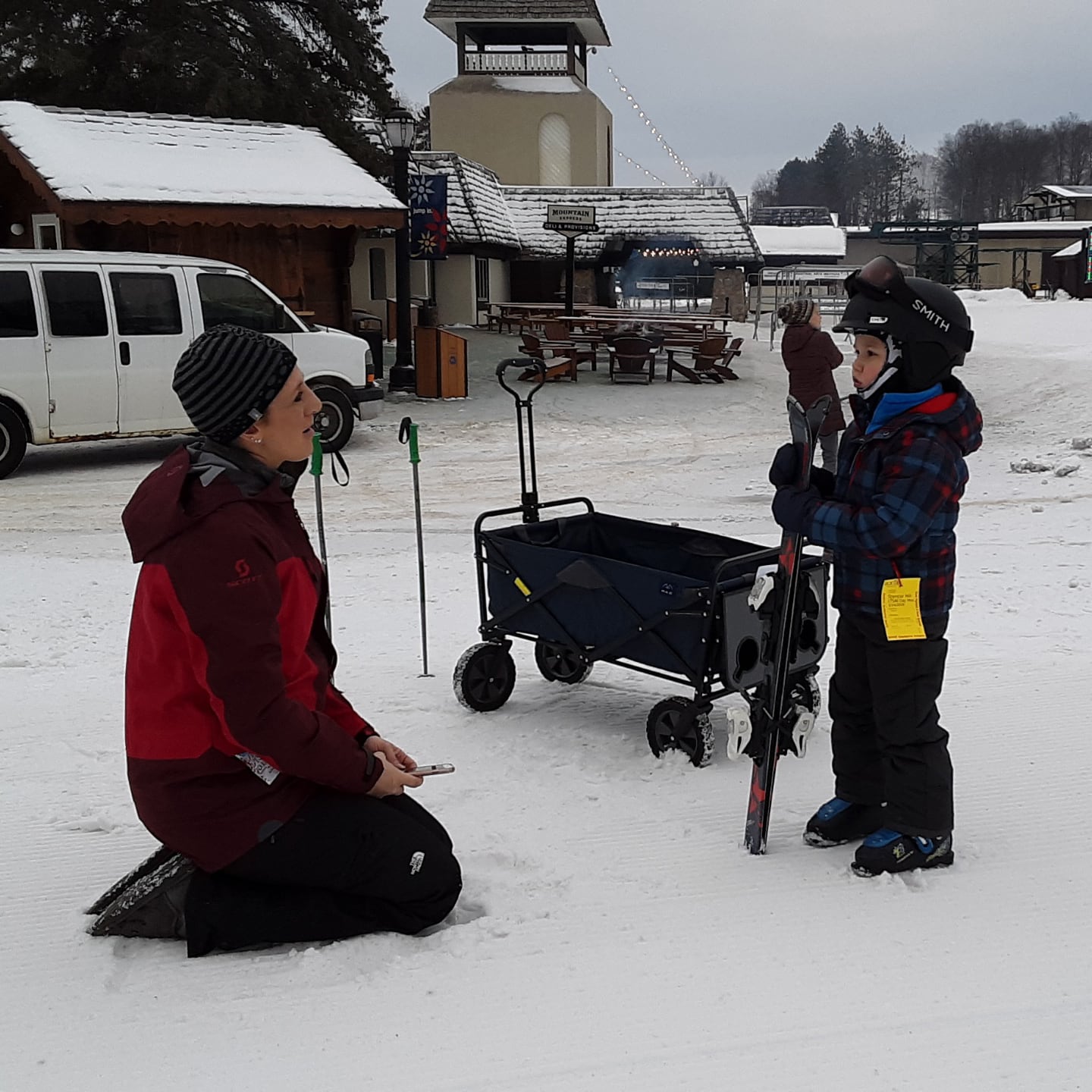 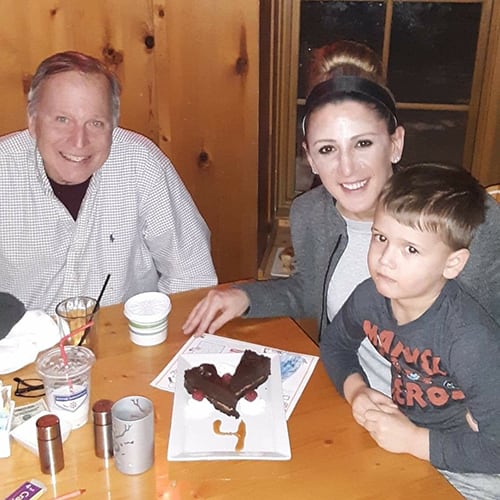